A Forum For Single Women 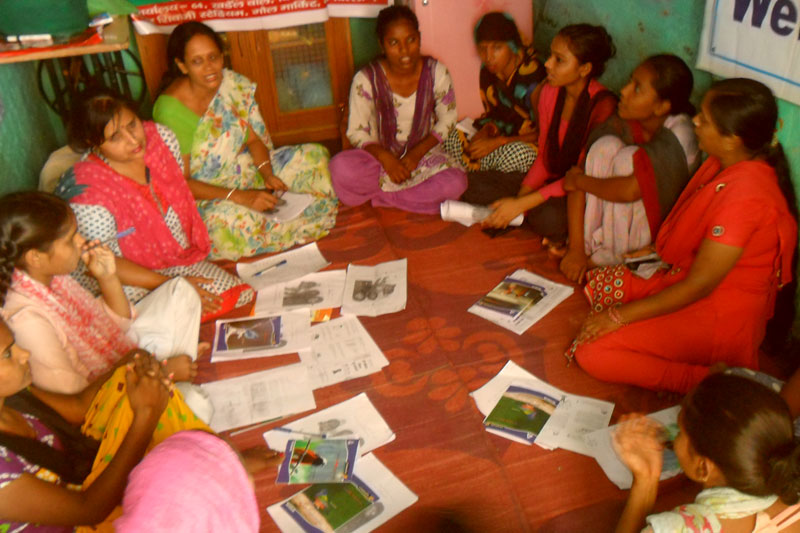 Life in hills revolves around women. They are at the center of cultural, social and economic life of families. People mostly dependent on cattle and agriculture for survival.

Many women lost their husbands due to plethora of reasons. Their concerns and aspirations remain inarticulate as most of the these women are less educated and unaware about their rights and available opportunities.

A forum was created to help these single women in Himalayan region. It initiated processes for changes in the government policies as per the needs, aspirations and requirements of local communities through:

Under this program, joint study on the status of women was launched with ‘Action Aid’. Public hearings were also conducted at various places to spread awareness about the concerns of single women and need to incorporate their suggestion in the policy making.

Due to our efforts Congress led government in Uttarakhand initiated pensions of widows and divorced women.

As per the local needs and cultural codes, carpet weavering project was replaced with Sweater knitting project. In this project women from all castes participated. Production cost of each Sweater was around 400 rupees. Unfortunately the similar factory made Sweater was available in 200 rupees. These handmade Sweater had more defects than the factory produced projects. Due to financial unviability of the project. It was closed.

About Friends of Himalaya

"Friends of Himalaya" foundation was established almost two decades ago informally by students of JNU in New Delhi. Its ultimate purpose was to help local communities in backward regions of Himalayas.

© 2020 Friends of Himalayas. All Rights Reserved